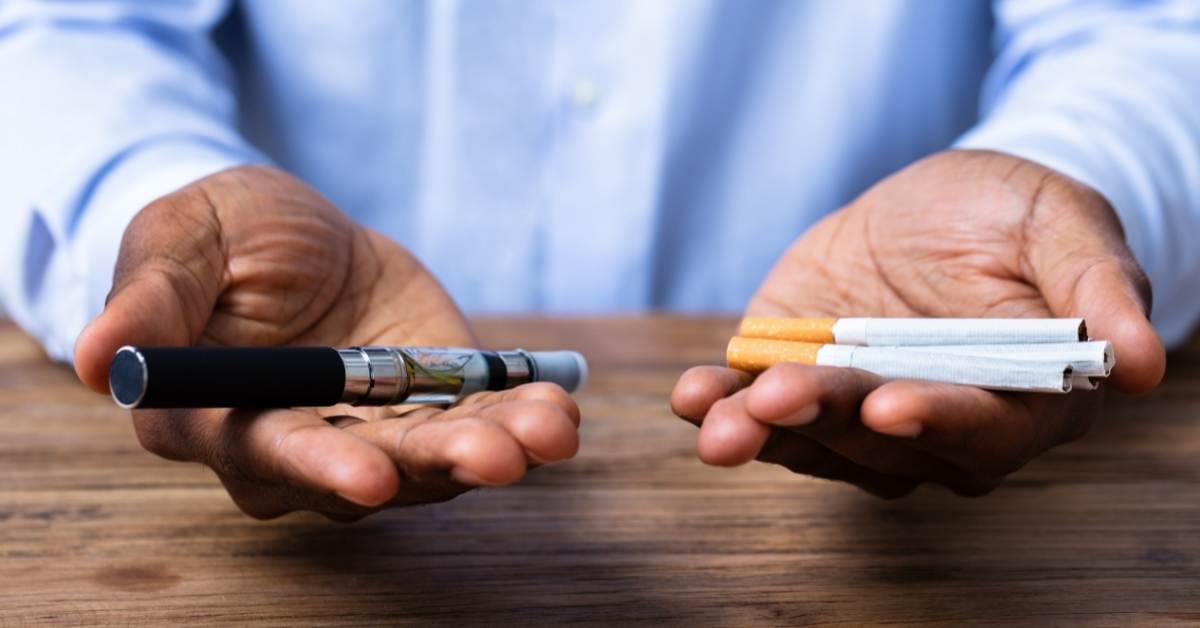 Vaping is among the world’s fastest-growing businesses. Smokers are increasingly turning to safer options. The customization component of vaping attracts and retains customers for there are hundreds of electronic cigarette equipment and countless e-juice varieties to choose from.
The benefits of launching a vape company
1. You’ll be able to choose from a variety of business prospects.
Vaping is more than just a smoking substitute. The cannabis business has exploded, with CBD vape becoming the preferred option for… 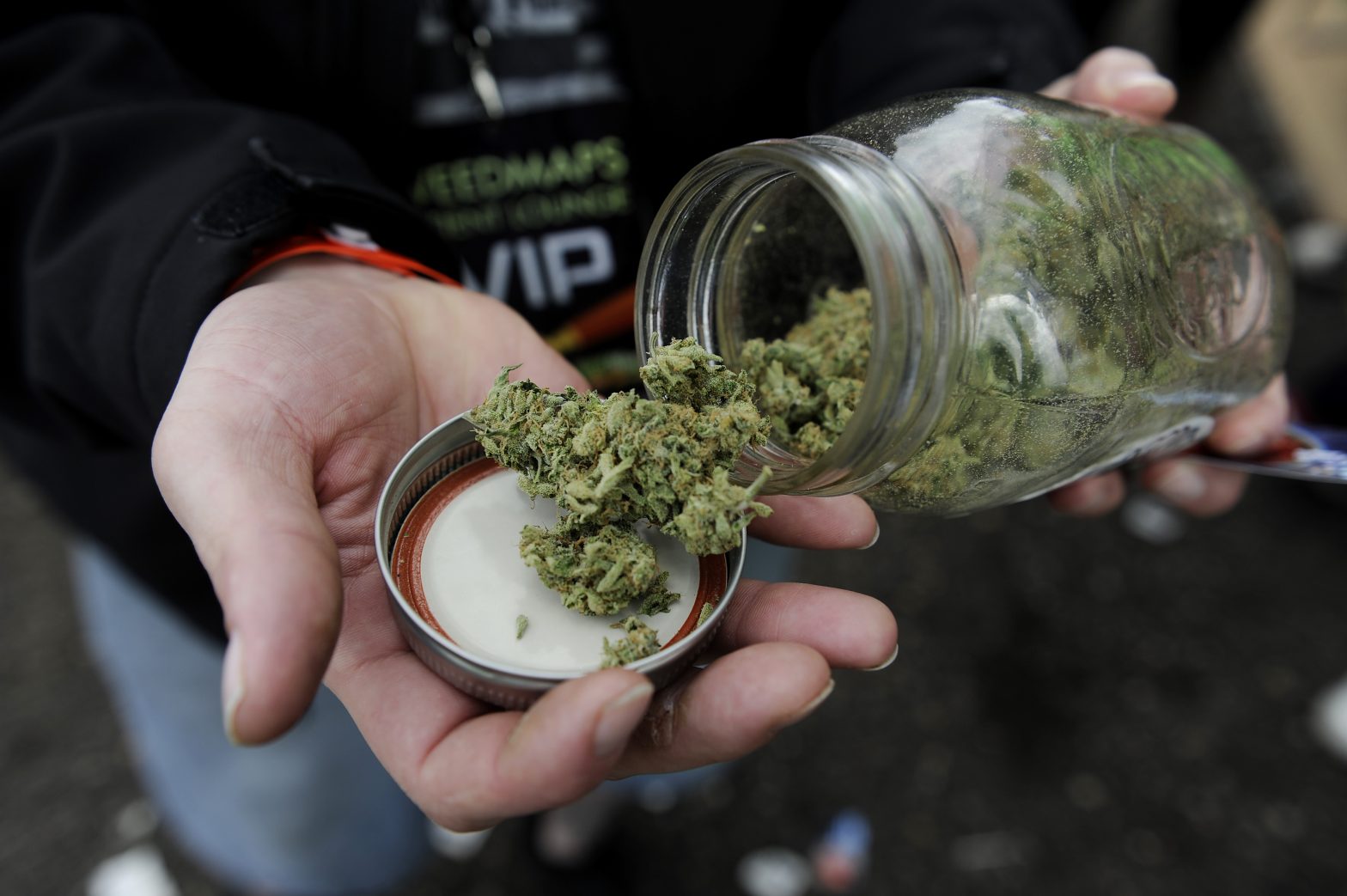 To some extent, the decriminalizing of recreational marijuana for adults 21 and older has opened the doors for younger people to use cannabis. According to the New York chief medical officer, one in five students smokes weed.
This statistic has created growing concern among the public. According to Dr. Cathy Ward of Big Apple Pediatrics, many teenagers have switched from vaping to smoking marijuana due to the variety of flavors available.
Dr. Ward also implied that its accessibility had piqued their interest. Marijuana use among children can cause damage to their young brains. Dr. Ward said kids are also particularly … 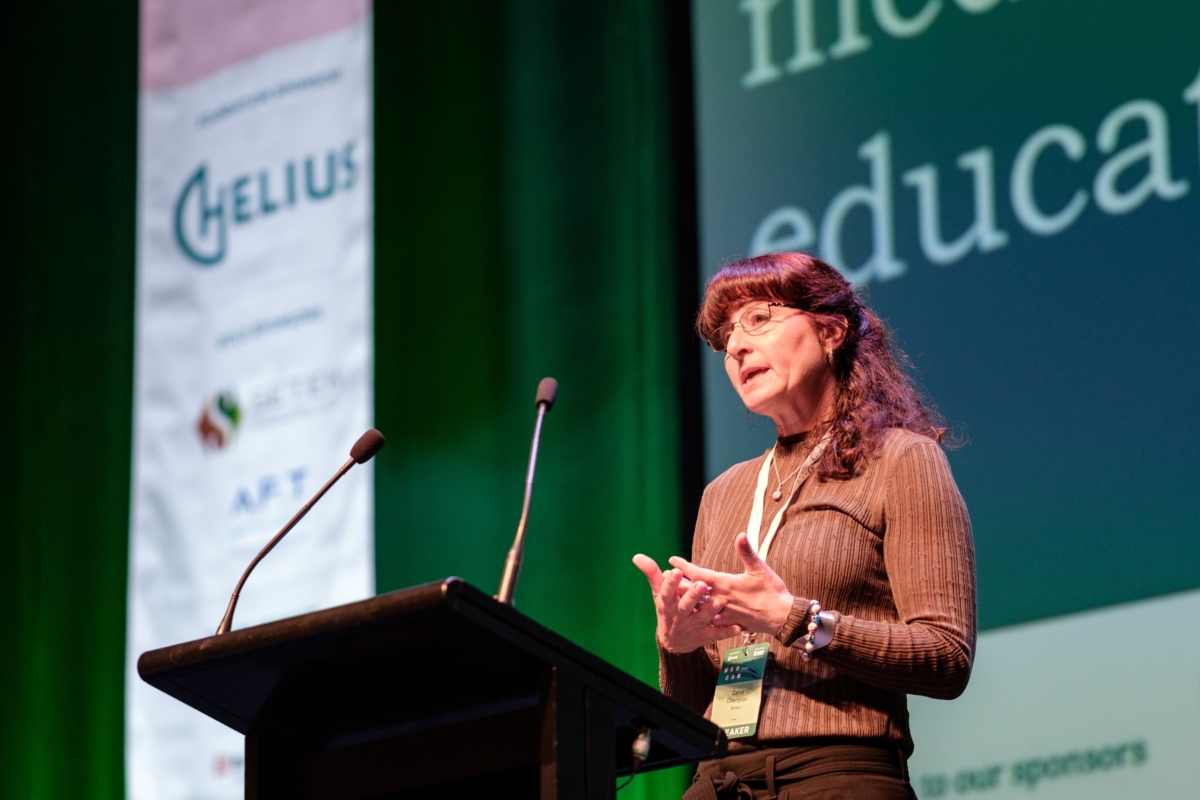 After the successful medical cannabis conference held in New Zealand last November 2020, a new date has been set for the next big summit on February 10–11, 2022. It will mark the beginning of the industry’s promising future as local producers are looking forward to entering the market.
Dr. Zahra Champion, Executive Director of BioTechNZ and organizer of the MedCan Summit, said that this is their time to shine, with over $100 million invested in the local medicinal cannabis business.
Through unique insights into exporting, innovation, and education, the MedCan Summit will assist local enterprises in accelerating their … 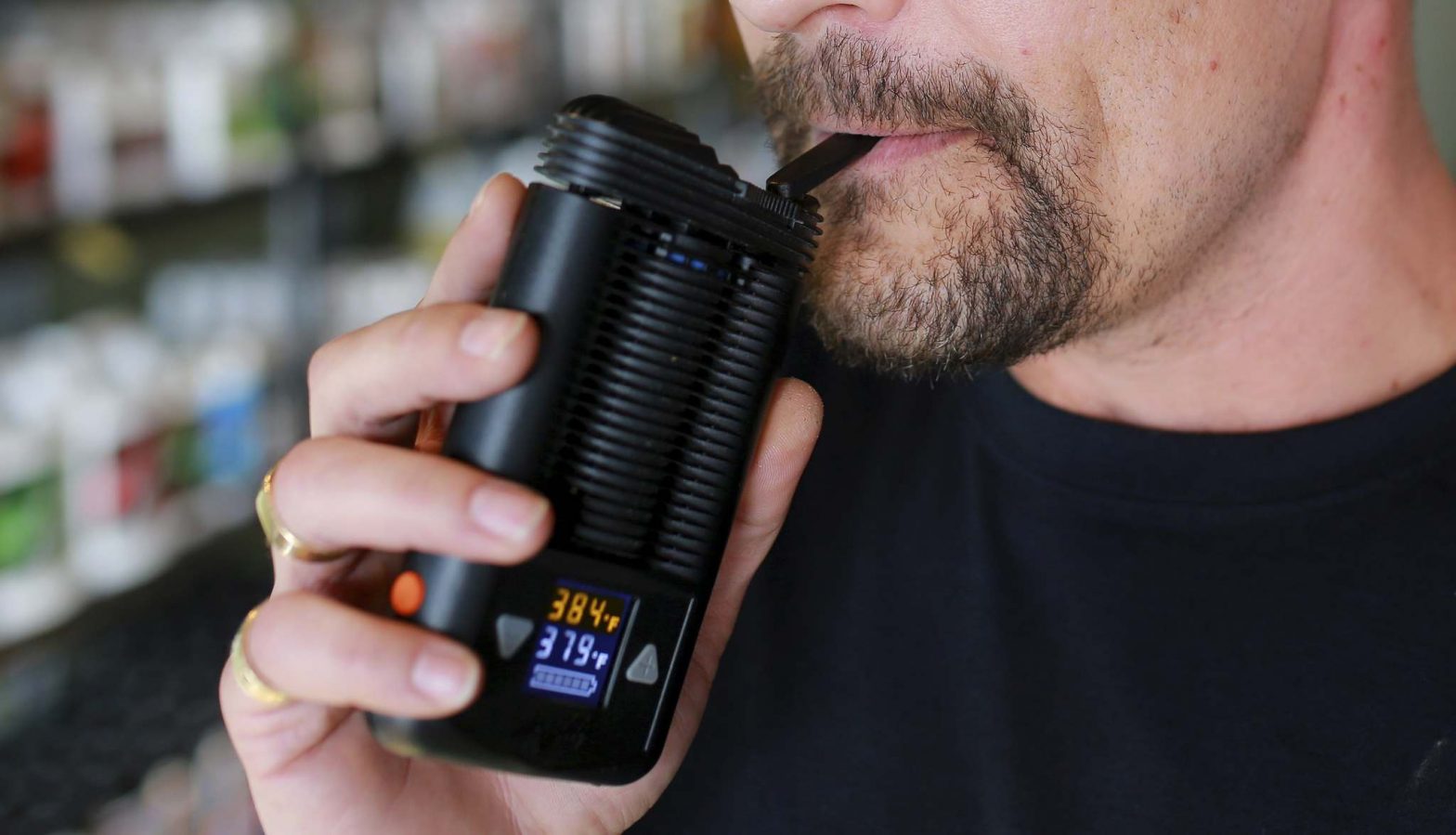 HUUE, a Stamford-based cannabis company, will be launching a new cannabis vape product. The product uses fresh-pressed dry cannabis leaves for vaporizing. Experts say that cannabis is way healthier than consuming substances via combustion.
HUUE lead investor, David Salinas, is planning a rapid expansion among legal cannabis states, including Connecticut. He believes that the company’s unique innovation technology could be worth hundreds of millions of dollars.
He said they are also open to partnering with established cannabis companies to offer their products in the form of patented pucks. However, in a related story, the … 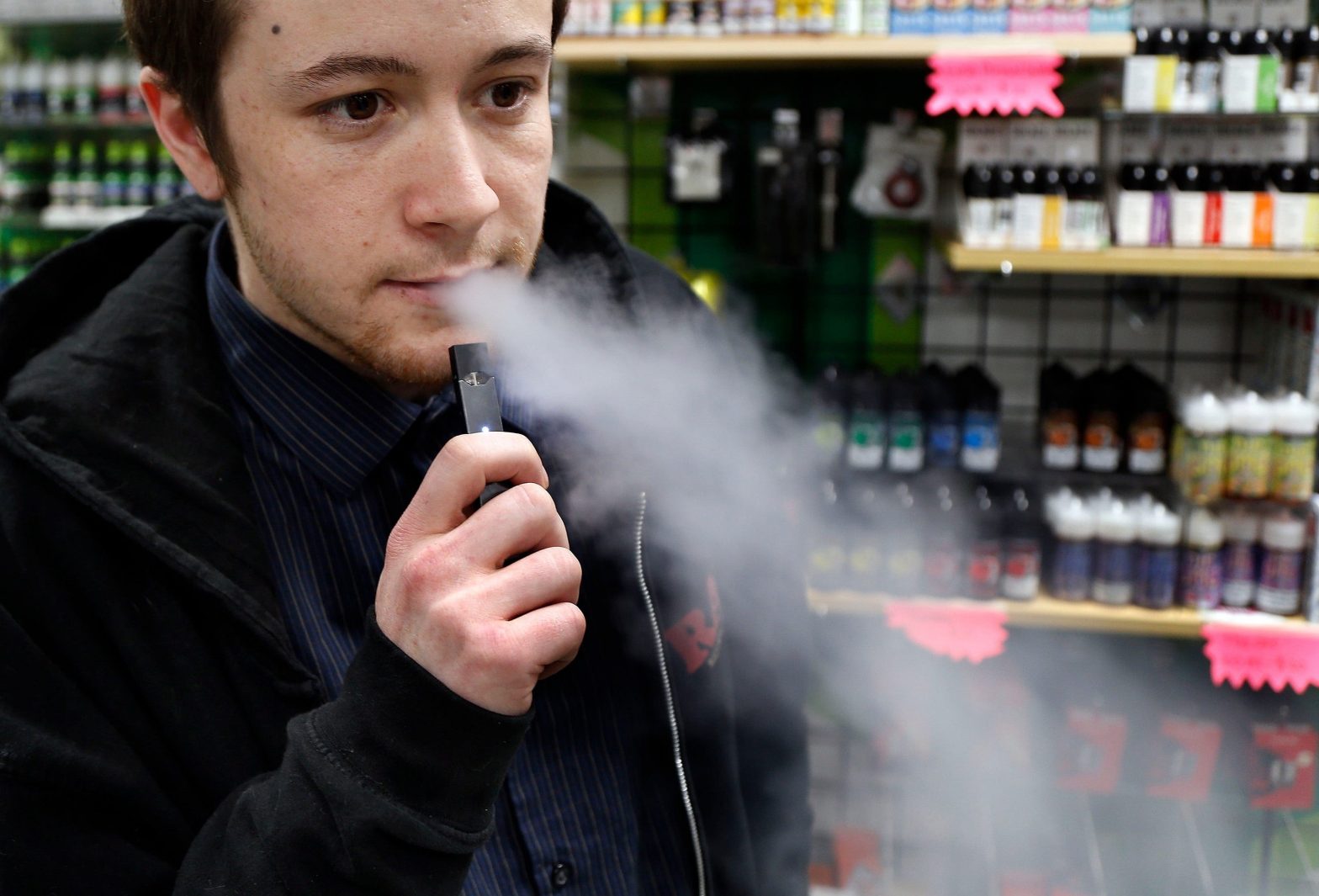 The tobacco industry is now facing a massive revolution in nicotine technology. Dr. Yach, a renowned anti-tobacco activist, said that this innovation, when made widely available, could cut the long-term trends of deaths by smoking by up to 3 to 4 million.
The former president of the Foundation for a Smoke-Free World, Dr. Derek Yach, said that the new alternative nicotine products and technologies provide a significant opportunity in the industry.
Yach, who is widely respected as an anti-tobacco activist and had played the leading role in the enactment of the … 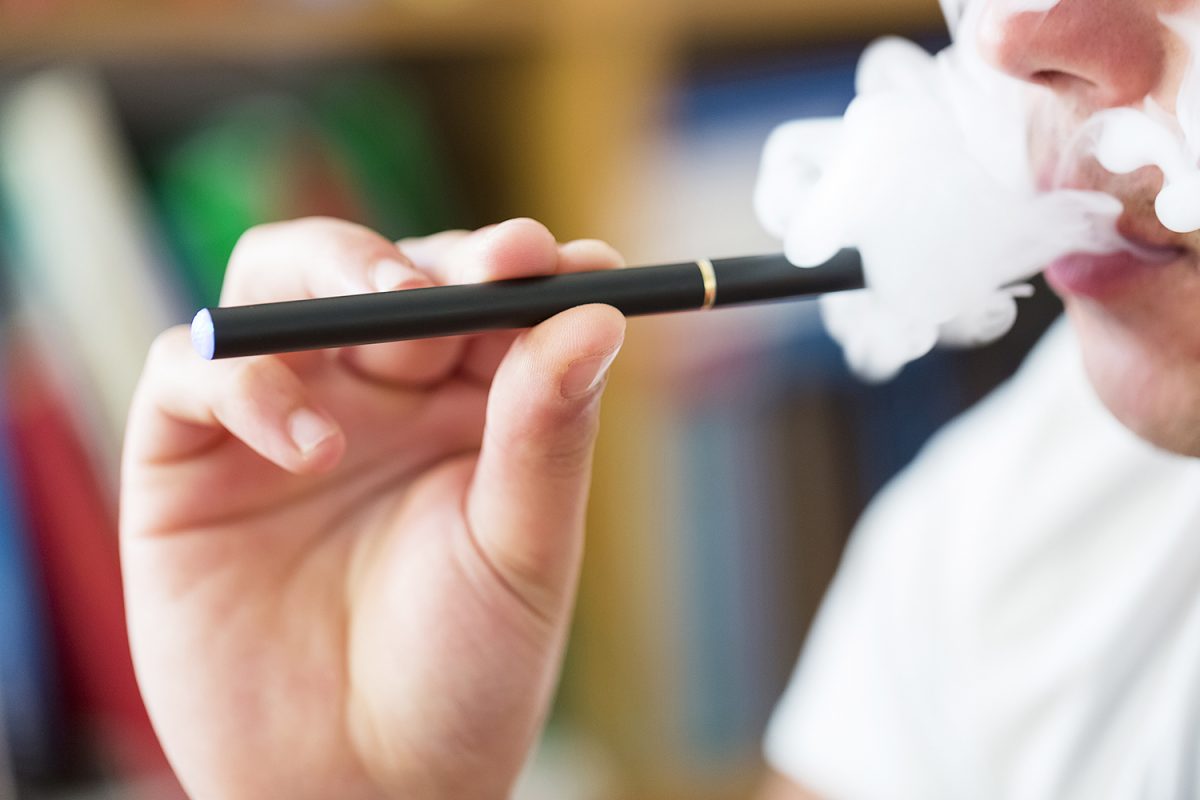 The Coalition of Asia-Pacific Tobacco Harm Reduction Advocates (CAPHRA) released the seventh episode of The Advocate Voice (TAV 7) on their Facebook page, headlined “The Battle Between Innovation and Bully Tactics.”
CAPHRA’s executive coordinator, Nancy Lucas, said that it is wrong to smear the public and academic narratives by financing research and manipulating the media.
She added that vaping needs to be completely exposed as the world’s most effective smoking cessation method instead of being demonized in such a systematic, worldwide fashion.
TAV 7 leader Farsalinos encouraged audience members to … 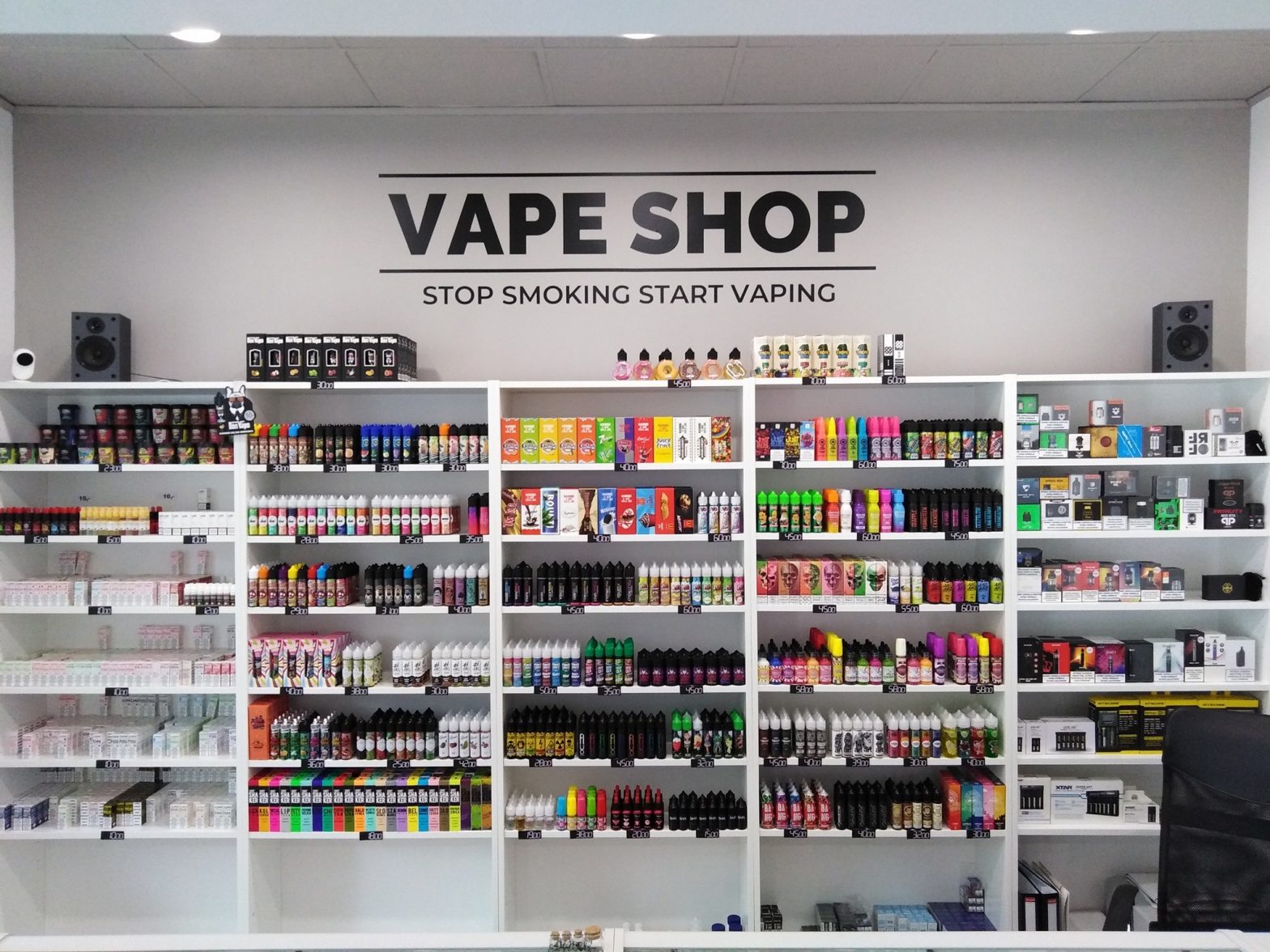 Avail Vapor, a notable vape company in the US, has decided to end its operations because of the alleged unattainable regulations of the US Food and Drugs Administration (FDA). James Xu, the owner of Avail Vapor, started his vape business in 2013 with a manufacturing facility in Chesterfield, Kentucky.
To date, he has opened 100 stores in 12 states and has 400 employees in total. Unfortunately, Xu decided to close his business because of the current hostile government regulations that he finds impossible to comply with.
Despite all of the research demonstrating that e-cigarettes are relatively safe and effective as smoking … 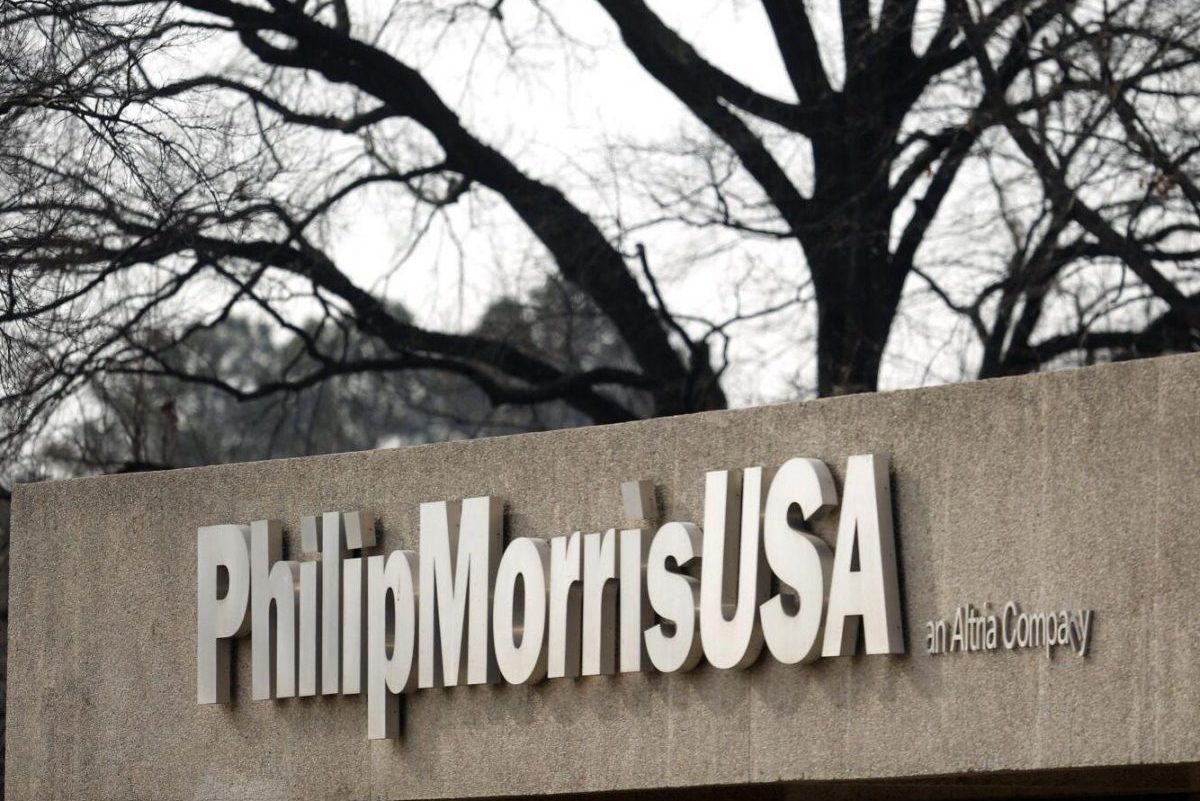 In an effort to shift the public’s health interest, Philip Morris International (PMI) is now slowly moving away from selling cigarettes to safer alternatives.
To this end, the world’s largest tobacco company has partnered with Vectura (VEC.L) to receive access to the British drugmaker’s respiratory disease treatments and inhalation device technologies.
PMI reported net revenues of $7.5 billion in the first quarter of this year, which is up 6% from the same period a year ago, with smoke-free goods accounting for 28% of total net revenue. The global shipping of heated tobacco units also increased by 29.9%, to 21.7 billion…

Statistics show staggering trillions of cigarette butts every year, making it the most littered trash on the planet. This was revealed by STOP and anti-tobacco organizations.
According to them, billions of smokers’ improper disposal of cigarette butts pile up in streets, parks, beaches, and bus stops. This doesn’t only cause dirty surroundings but also significant environmental harm.
Dustin Poppendieck, a measurement scientist at the National Institute of Standards and Technology (NIST), and his colleagues discovered that a used butt – one that is already cool to the touch – can emit up to 14 percent of the nicotine … 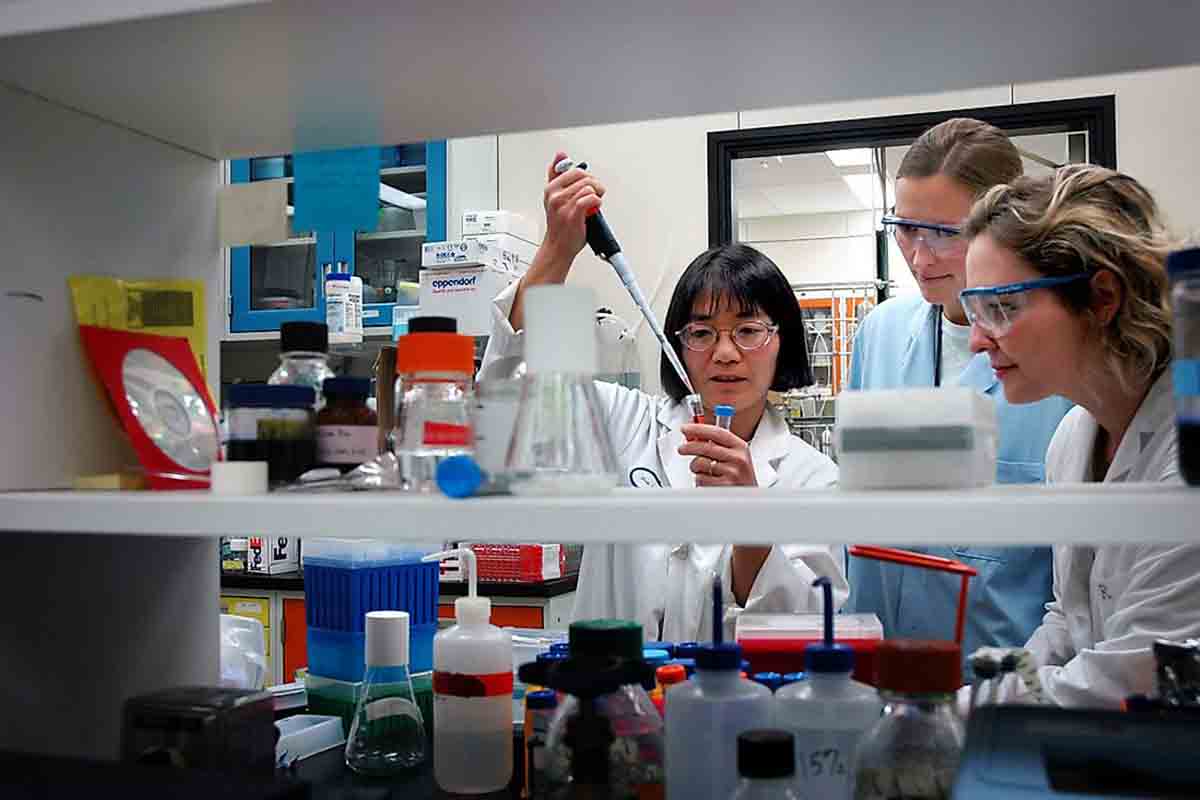 One of the most prominent tobacco companies in the industry, British American Tobacco, has recently ventured into a plant-based biotechnology company.
The biotechnology company, called KBio Holdings Limited (KBio) and launched in the United Kingdom, aims to accelerate the research development and production of novel treatments.
Dr. Patrick Doyle, the executive officer of KBio, expressed excitement over this new development. He was thankful for the opportunity to make significant accomplishments by BAT and KBP working together.
In the same way, Dr. David O’Reilly, director of scientific research, said that the …